Pro Moltrasio Association promotes initiatives within culture, territory and society with special attention to tourism. It collaborates with the Municipal Administration in creating a communication network and functional services to support the tourist offer. It shows interest in natural beauties, art and history of the territory of Moltrasio organizing different initiatives.

HISTORY OF THE ASSOCIATION

The association was founded in the early part of the last century by a local initiative with the intention of creating value and enhancing the natural beauty of the area while making it attractive to tourism.

The first statute dates back to 1939. The activities associated with the first years of the Association consist precisely of raising awareness of tourism among citizens and especially the municipal administration. The most important activities of the Association were the installation of the public telephone in the hamlet of Borgo, the refurbishing of the landing stage, the sale of newspapers at the pier and the installation of panoramic view benches in various places throughout the area. To increase community involvement, a series of events were organized, including Bocce tournaments, evenings dedicated to dance and film, sports matches of water polo, tennis, sailing and rowing, and mountain races, all in collaboration with the headquarters of the CAI Moltrasio.

Among the Presidents of the first decades are Avv. Giuseppe Coccini, Comm. Enrico Ratti, Prof. Pio Arletta, and Dr. Giulio Orsenigo. On May 27th, 1961, Ferdinando Cetti Serbelloni of San Gabrio was elected. Under his Presidency, many of the previous activities continued, including participation in events like the Feast of San Martino and organization of events for the community, such as concerts and painting exhibitions. Mainly, however, the focus was on a significant increase in organized tourism in the area, with the creation of leaflets with maps and information, the creation of a monographic book of Moltrasio, the installation of a pier open to the entire population docking at the Lido and the start of collaboration with the Navigation of Lake Como. Furthermore, from 2011, and for three years after, the conference "1522" takes place in collaboration with the Pro Loco of Torno: a historical re-enactment of the clashes between Moltrasio and Torno, an opportunity to reflect on territorial changes from different points of view.

The current day Association, under the Presidency of Giuseppe Donegani, focuses on planning and the implementation of tourist activity, establishing close ties with the Tourism Office of Moltrasio. The activities include the management of the Info Point during the summer months at Navigation of the Lake Como - Scalo di Moltrasio, the creation and posting of maps at various points of the area, the preparation of informative and notional material, including the volume "Il Verde di Moltrasio (The Green Moltrasio)". It also contributes to "Itinerando", a project of tourist routes which wind through different areas in the region, enhancing the historical and natural features found here. It continues to organize events, including exhibits of paintings and photography, and, in collaboration with other Associations of Moltrasio, offers initiatives to maintain local traditions, such as the torchlight procession from the mountains to the lake, the Feast of San Martino and the Festival of Pizzallo. For schools, it offers projects and outings in the area such as courses in drawing and painting, or a visit to the Fiumelatte hatchery, which aims to educate students on the local fauna. 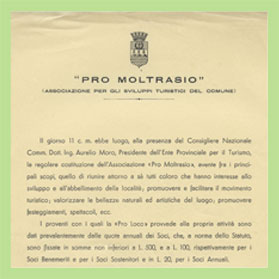 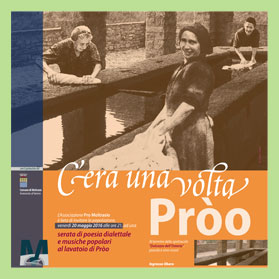 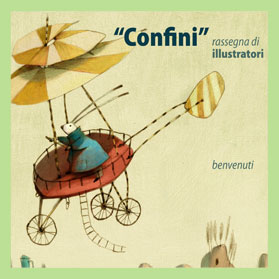 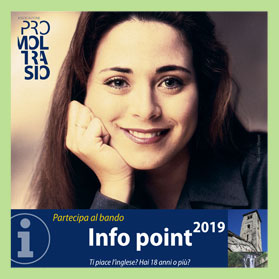 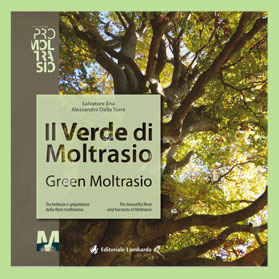 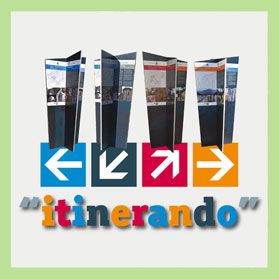